Home / Blog / What is the Difference Between 3D and 2D Animation?

The easiest way to explain the difference between 3D and 2D animation is by using examples of animations you’ve probably seen before: 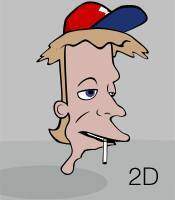 An example of 2D animation

Some well-known popular 2D animations include:

An example of a 2D animation walk cycle

Traditionally, these drawings were put together in an amazing process where artists drew pencil drawings of every frame of film, then these images were painted onto clear plastic sheets called ‘cels’, and each of these thousands of hand-drawn and painted cels were photographed one at a time over a hand-painted background image, and those thousands of images compiled to run as film at 24 frames per second. 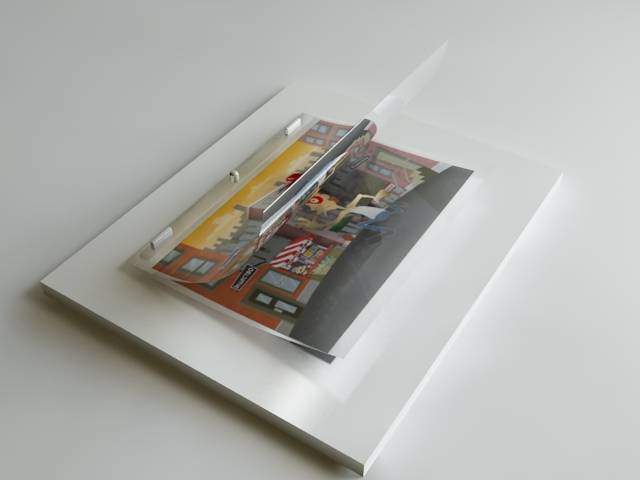 Today, most 2D animators use computer software to one degree or another, with applications ranging from digitally coloring the cels to be photographed in the traditional method, to composing every single animation element in the computer interface. 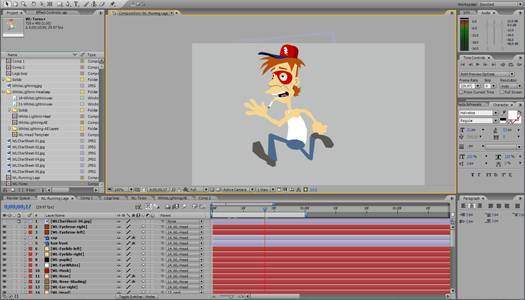 An example of a 2D animation software interface

At DBS, we have used animation when designing interactive infographics and developing animated tools like our snowman builder. 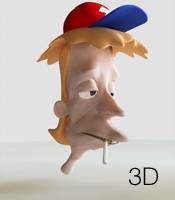 An example of 3D animation

Some popular 3D animations include:

3D animation (aside from stop-motion, which can actually be either 2D or 3D animation) is completely done using software.

Anything created in a 3D animation program exists in an X, Y, Z world. That means instead of a flat drawing of a globe, 3D animation produces a sphere that can actually rotate 360 degrees.

3D animation allows animators to create things that are impossible or extremely tedious within 2D animation. For example:

There are pros and cons about both 2D and 3D animation methods. The best method of animation is usually based on a client’s strategy and specific needs, but all animation allows you to create things that would be otherwise implausible or impossible in the real world.

Here at DBS, we have used animation when designing interactive infographics and developing interactive tools like our snowman builder. There are endless possibilities when it comes to data visualization for content marketing.

Curious how you can use animation to add some flair to your own digital marketing? Reach out and contact our experts!

How Digital is Transforming the Industrial Supply Chain