Social media scoring is the practice of measuring people’s online influence, which is calculated using data from social networks. There are a few popular social scoring tools, including Peerindex and Kred, but the most popular and widely used is Klout. Like Google, which ranks the relevance and authority of websites using a proprietary algorithm, Klout ranks the influence and authority of people online using an algorithm.

Klout gives users a score that “measures influence based on your ability to drive action.” The Klout score is not necessarily based on how many followers or friends you have, but uses a ranking system that looks at how often people click your links, respond to, or share your content.

Klout measures social influence on a scale from 1-100 based on a rolling 90-day period. Your score is largely determined based on 3 criteria: 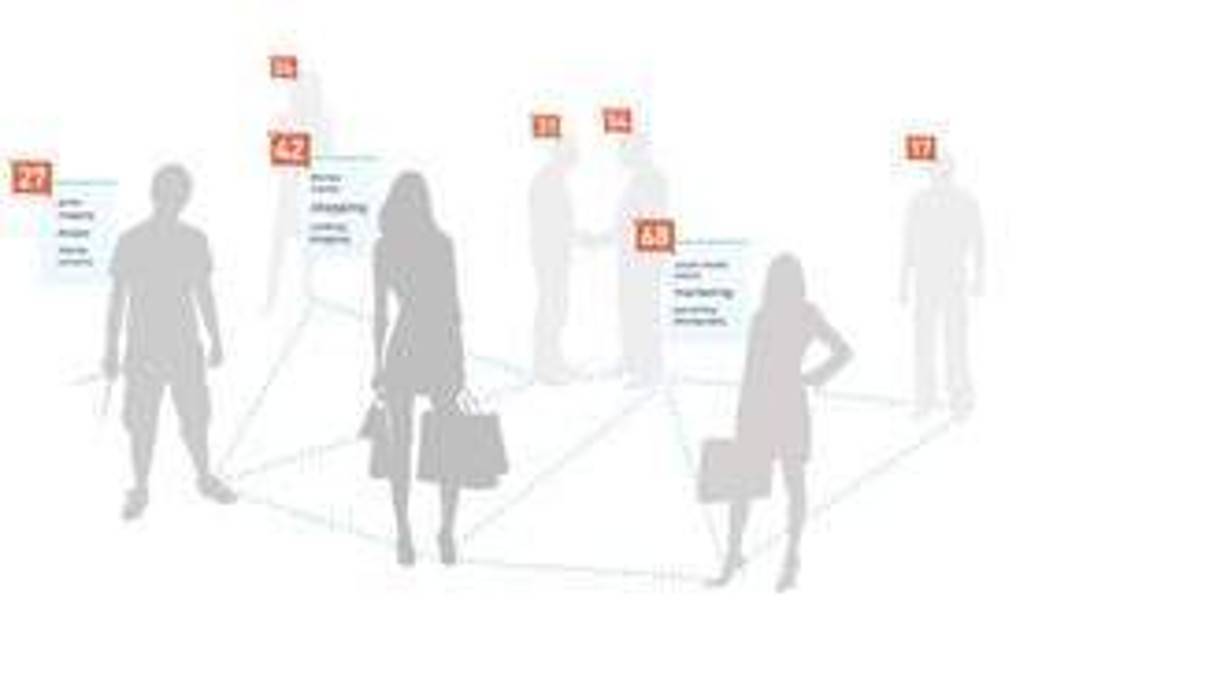 True Reach – How many people you influence 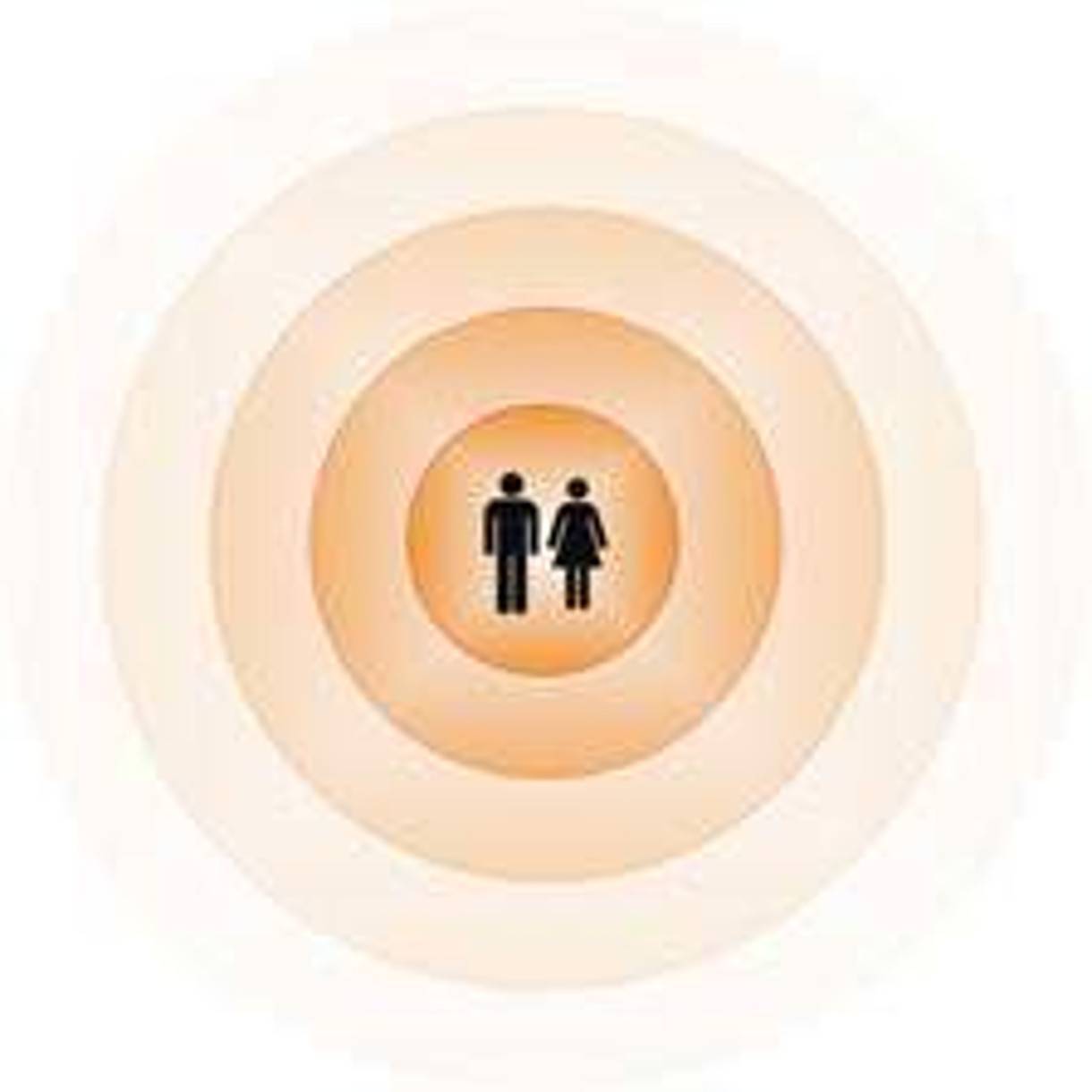 Amplification – How much you influence them

Klout determines your amplification based on how often people act upon your content. The greater the influencer you are, the more likely it is that others will share your content. Klout updated their algorithm in October 2011 to take into account frequency of action. In other words, if someone who rarely shares content interacts with you, it is more meaningful than if they like 100 posts a day. 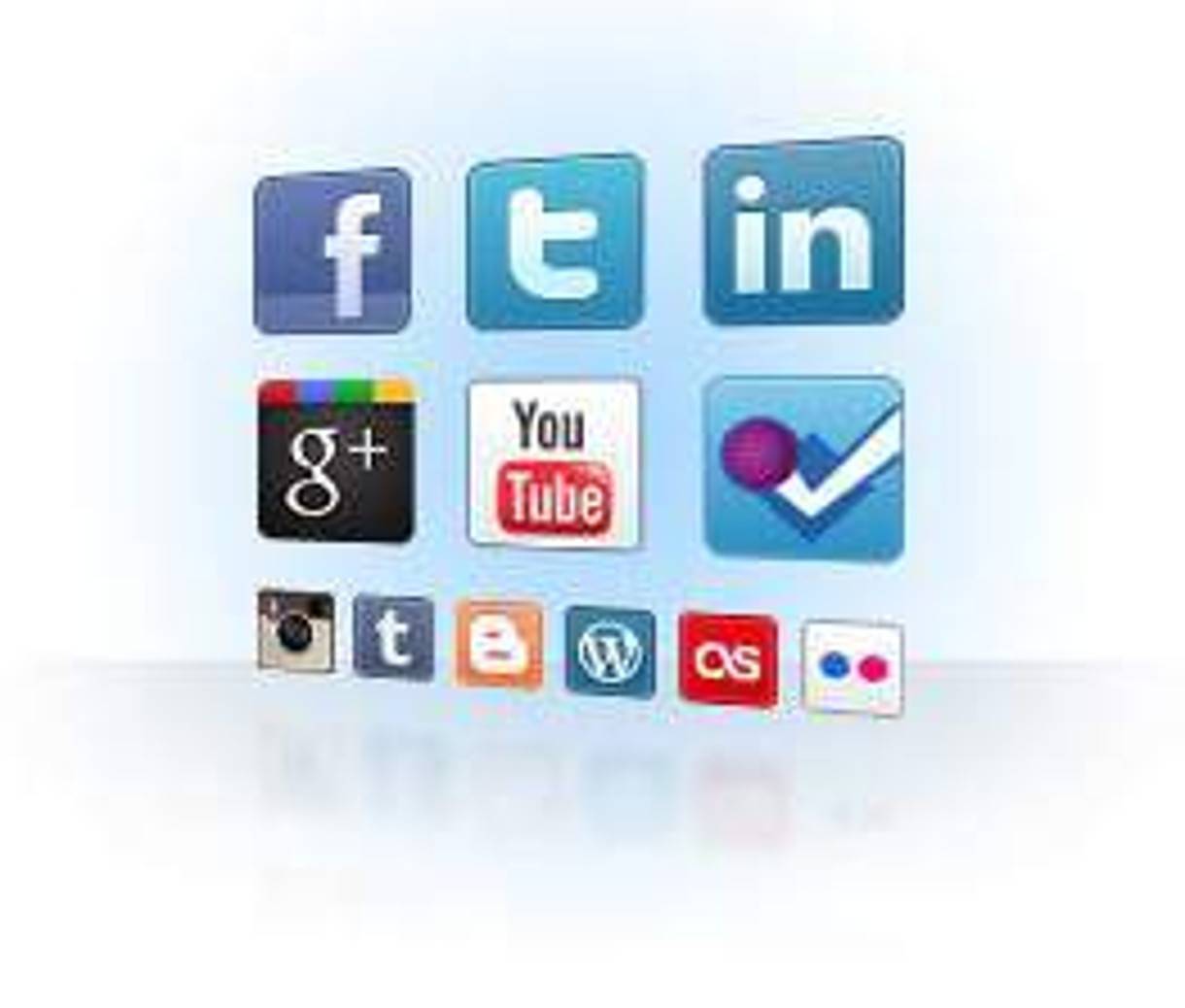 Network Score – The influence of your network

Your network indicates the influence of the people in your true reach. If highly influential people are interacting with your social profiles, than it is more likely that you too are influential.

How to Increase your Score

People or businesses interested in maintaining a reputation as an influencer and expert in their field often wonder how they can increase their Klout score. Here are a few general pointers to help you in the right direction:

Build Genuine Relationships – It’s unrealistic to expect people to engage with your content if you don’t also engage with theirs. Social media is all about building and leveraging relationships. Always reply to people when they Tweet or message you. Thank those who decide to share your content.

Create Interesting Content – It’s also unrealistic to expect people to share your content if you don’t produce anything worth sharing. The goal is to produce content so awesome that they have no choice, but to pass it along to their friends.

Leverage Trending Topics & Viral Content – One way to go about creating interesting content is to be one of the first to jump on the bandwagon when new trends and viral content are introduced. Internet memes and other viral content are “retweet gold”.

Ask Questions – Once you have an established group of followers, asking questions is a great technique to use to spark engagement.

How Businesses Use Klout?

Social profiling is used to identify key individuals who are well connected, and serve an important role within their online community. Brands have used data from Klout to locate influencers and give them free stuff, with the assumption that they will start a conversation about the product, brand, or experience they got and make waves in the social sphere.

Many companies have used social profiling data from Klout to get buzz and attention in the social sphere. Virgin Mobile gave away 120 free flights in new territory, Palms Hotel in Las Vegas prioritized guests and gave room upgrades based on their Klout scores upon check-in.

Salesforce.com even uses Klout as an ad-hoc, customer service triage.  When someone makes a negative comment, Salesforce consults the Klout scores of negative commenters to prioritize which ones to respond to first. People with a higher score get a higher level of response, as it is assumed that their negative comment will travel futher than someone with a low score.

Social profiling has been compared to racism and creating social castes as an extreme example of how it can lead to a new form of prejudice. Much like credit scores are used to predict the likelihood you will pay back a loan or determine trustworthiness of an employee, social profiling provides a new way to judge people or give preferential treatment based on a number.

A criticism social profiling has received is that it does not take the whole picture into account. Someone incredibly influential who doesn’t participate in social media would be given a low score without measuring real world influence.

Will Klout scores become increasingly important as a factor in hiring decisions and everyday life?

How Digital is Transforming the Industrial Supply Chain